Catholic Charities of Chemung/Schuyler recently honored their RSVP volunteers. Thanks to the incredible service of dedicated volunteers over the years, hundreds of people have accessed our food pantries each month, free tax preparation was offered, and Bone Builders classes were held in multiple locations, along with many other hours of service provided at various agencies.

Two Lifetime Achievement Awards were presented to William Turner and Beatrice Christensen on April 12, 2021, for both contributing 10,000+ hours of service to their community. Both have been active volunteers for the Once Again Shoppe (OAS) in Penn Yan.

William Turner was a part of the initial cadre of people in 1990 who established and organized the Once Again Shoppe. They saw a need for a thrift shop where people could both donate gently used clothing and other goods and purchase the same. “We have Bill to thank for the upkeep of the building as well,” stated Wanda Wood, the OAS Manager, at the awards presentation that was held at the Shoppe.

Beatrice Christensen was also part of the founding group. She has faithfully volunteered her time in sorting clothes, bedding, household goods, and other merchandise. “I enjoy helping people,” Bea stated after receiving her award.

The OAS opened in 1991 and has continued to grow and prosper due to the large number of volunteers and support from the community.

“I would like to thank our incredible volunteers for giving so much of their time to make our community a better place for families, seniors and individuals,” stated Ashley Kerrick, Agency Director of Catholic Charities’ Schuyler County Office.

Over 100 RSVP volunteers have contributed thousands of hours of service to local non-profit agencies in both Schuyler and Yates Counties. Each have received their recognition in the mail this year.

Although the RSVP Program of Schuyler and Yates Counties is now closed, as of March 31, Catholic Charities encourages volunteers to continue to volunteer in their roles, as they are able to. Catholic Charities thanks their many volunteers for their continued years of service through the RSVP Program. Office for the Aging in Schuyler County is encouraging interested individuals to join their Volunteer Team. Please contact Kim Pound at 607-535-7108. 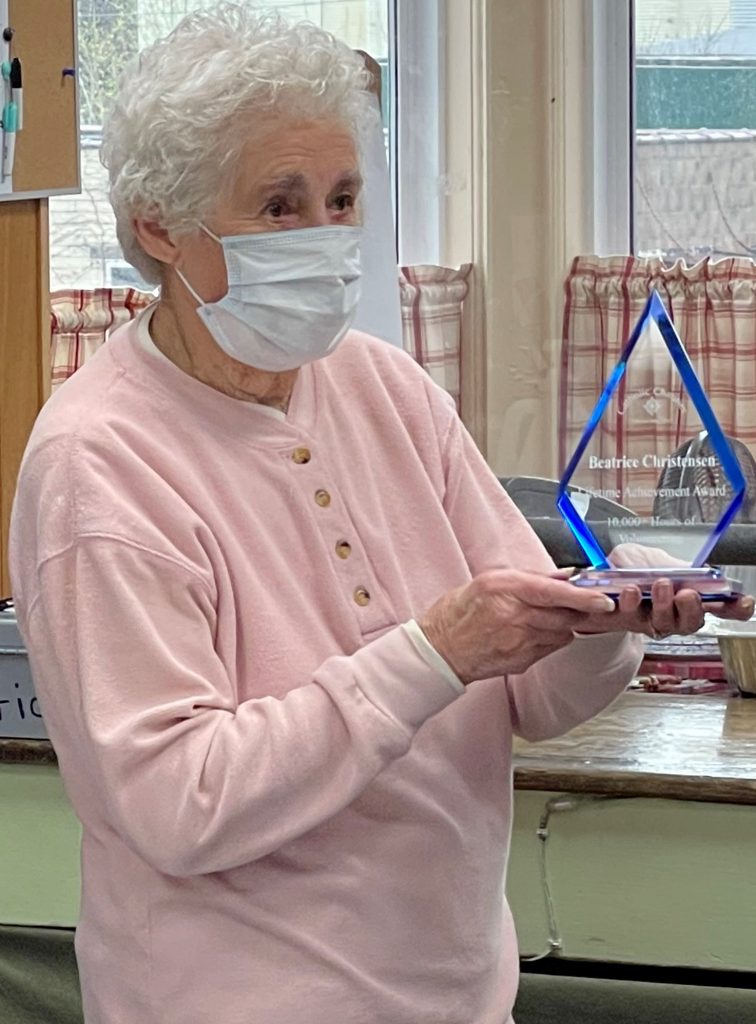 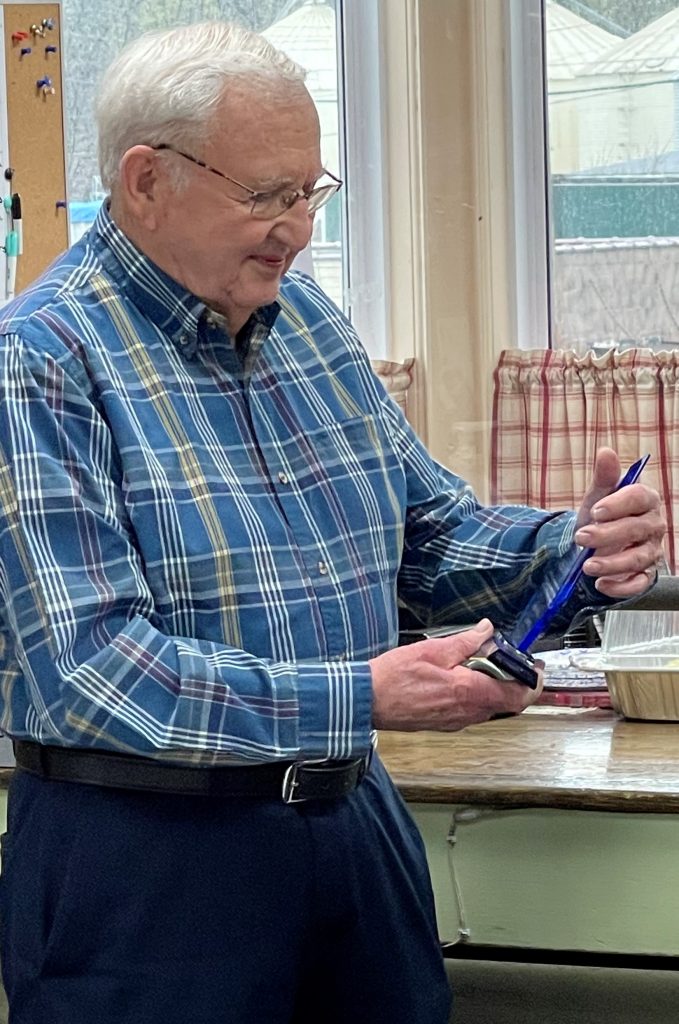